There is ALWAYS Another Way


As most of you are well aware Ferguson, MO, is a mess.

People are protesting the shooting of an unarmed young Black man, Michael Brown, multiple times by a police officer.  Some are looting and throwing things at the police.  Mostly the Black community and people of color are angry and frightened.  And how do the police respond? 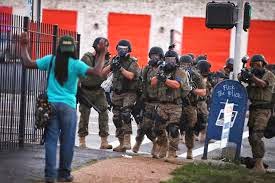 armament and curfews…just more to fuel the helplessness, the fear, and the anger.

I know good cops.  I know non-racist cops.  Sarah’s first cousin became a cop when he was mistreated by DC cops at an antiwar demonstration in Washington. He was an exemplary cop.

Police, like soldiers, mostly follow orders…and much can be blamed on the people who give the orders.  I was just following orders is often heard  by soldiers.  Both soldiers and police officers find themselves in situations where the adrenaline is flowing and fear not compassion rules them.

Looking at film footage coming out of Ferguson, I am reminded of two separate events that happened here in Nicaragua.  Both events were with students protesting because of the government not allotting the 6% of the budget to the universities which is still guaranteed by the Nicaraguan constitution. 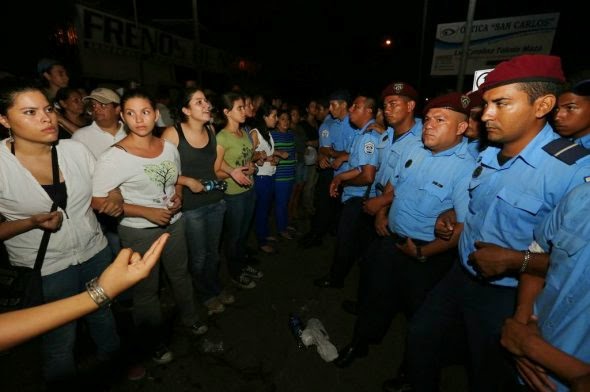 The first event was during the presidency of Arnoldo Alemán.  He called upon the military to restore order. The head of the army basically said unless the president declared a state of emergency, they could not and would not intervene.  It was not advantageous to Alemán to declare a state of emergency…ergo in reality the military was saying no to hurting their own civilians.

When Enrique Bolaños followed Alemán as president, there were more student protests over the 6% and over the cost of diesel skyrocketing and bus prices rising, and the riot police were called in. 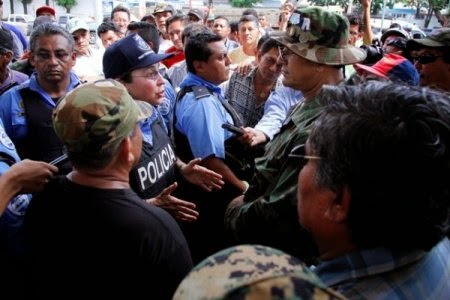 During the riots, some students were hurt and a couple died, the police then had their own demonstration and proclaimed that the students were their children and they were not going to kill their own.  The police declared to the mayor of Managua and the president that they were not willing to do their bidding if it meant hurting civilians.  They chose to identify with the students and not those in power.

I am not saying that the Nicaraguan police are perfect...far from it.  I saw them dismantle a squatter’s neighborhood and as a result two people died…but it is important to recognize those few precious moments when people with guns have chosen not to obey orders because they decided the orders were wrong…and as a result it is important that we give those particular people the due respect they are deserved…the honor. These people are not cowards...they are the true heroes.


The news for last couple of months has me brokenhearted, and unfortunately I get angry when my heart is broken, so...fair warning.

What is wrong with us these days? 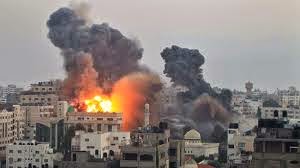 And yet, I was a history major: 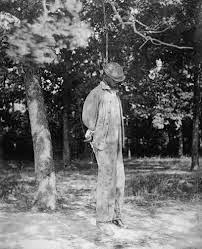 The US has supported Israel through its many wars and occupation of Palestine.  With weapons, policies, and our own CIA, we have propped up dictators who jailed, tortured, killed, and terrorized their own peoples:  Iran, Chile, El Salvador, Brazil, Philippines, Honduras (now), Guatemala, and here, Nicaragua.

Much of the spying when I was a girl and a young woman was done by the FBI but it was done on peace and justice groups, peace churches, and “radicals” who oppose nuclear weapons.  William Stringfellow, a lay theologian, used to read his Bible into his phone…he thought the people tapping his phone ought to hear it.  And let’s not forget the McCarthy hearings in the 50s.

Just having a two party system limits what concerns and needs are addressed.  Since Abraham Lincoln,  almost every president has taken more and more power than was originally proposed by the constitution.  Now with more and more money going into elections, corporations are taking more and more control.  But this is not new: remember that the founding fathers were wealthy. 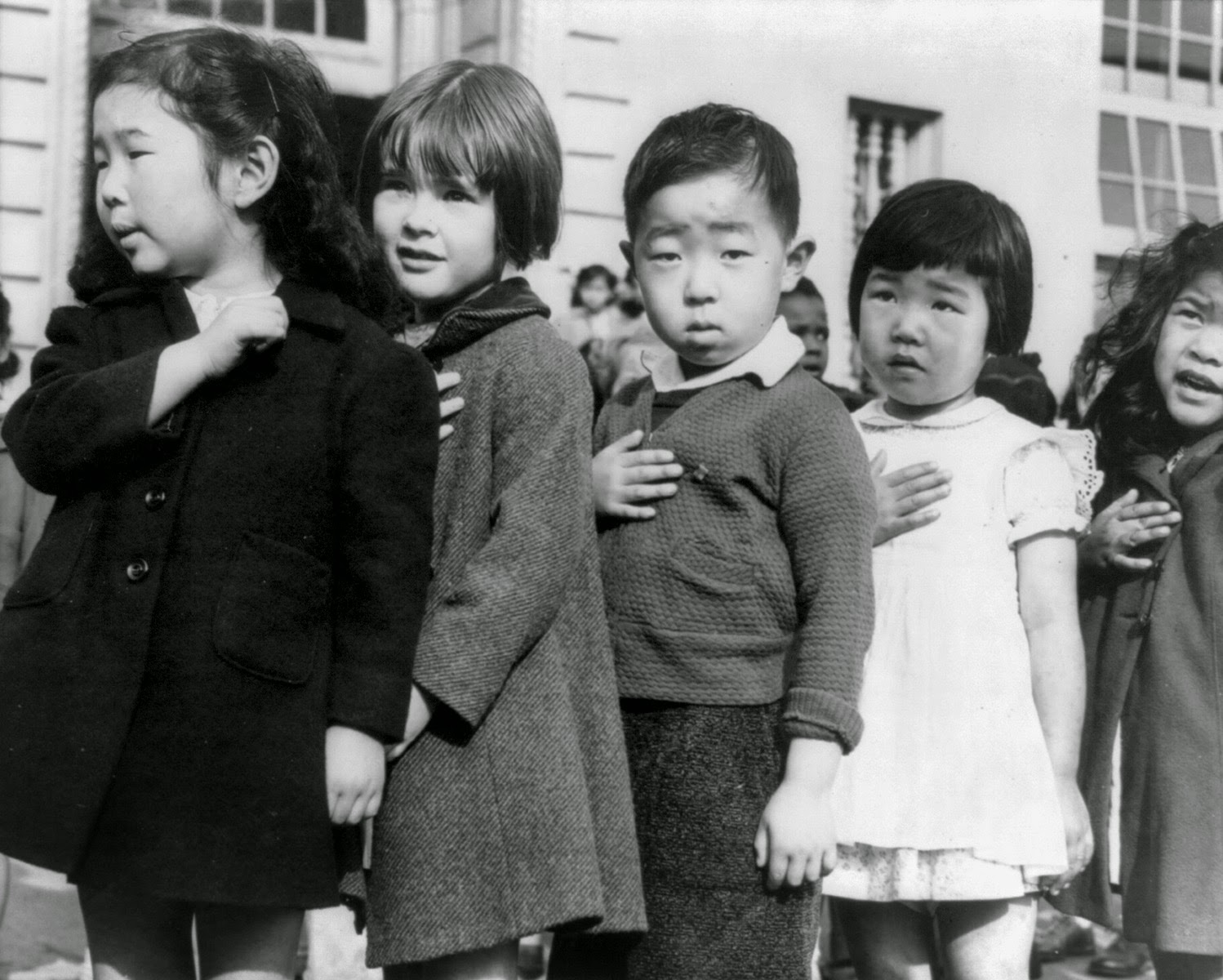 Mass shootings are new, but people of color can cite time and time again when THEIR people have been targets of lynchings, bombings, genocide (tribal people), internment (Japanese during WWII), etc.

And the children from El Salvador, Guatemala, and Honduras coming to the US just to have a chance to grow up…well, we immigrants have always hated other immigrants and refugees…that started when the first immigrants grabbed the land from the people who were already here and then did not want to share anymore.

The one thing I truly internalized from all my history classes back in the day was that if we do not know our history, then we are doomed to repeat it.  So let’s learn…let’s not repeat the same horrors…let’s evolve…let’s repent.  From where I stand, change is a good thing…it is hope. 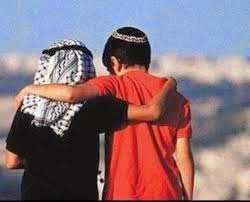 -Kathleen
Posted by Center for Development in Central America at 3:38 PM