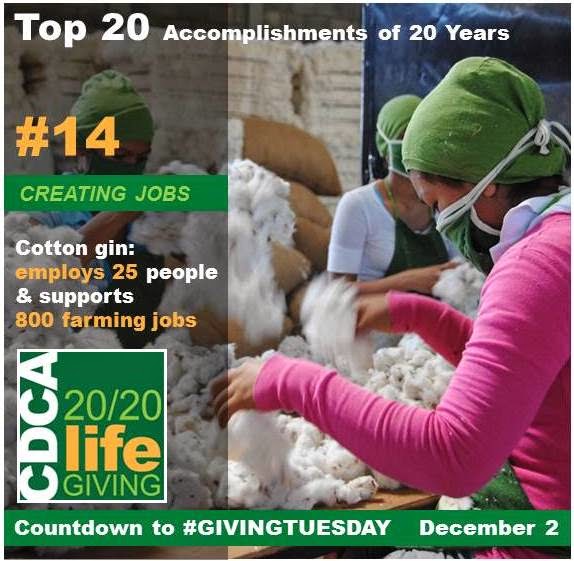 Creating jobs in Nicaragua, where under- and unemployment is almost 50%, is crucial.  Until recently, Nicaragua has had an agriculture-based economy.  Although agriculture is still strong (31% of the labor force), industrial jobs now make up 18%, with service jobs making up over 50% of the workers who have jobs… all are extremely low paying jobs.  The CDCA continues to strive to add value to agriculture in order to increase the pay small farmers take home for their hard work and also to create industrial jobs at the same time.


One our first attempts to add value was a cotton gin.   In 2007, our new organic cotton project was approved for a grant to be allocated over 3 years to provide capital for planting and harvesting organic cotton; purchase a truck and fuel; and help fund the ginning and baling of the cotton.  At that time, the Nicaraguan government had a gin but no baler.  We bought a baler, but then could not afford to give the office running the gin $18,000 to install the electricity for the baler… so….
We went looking for funds to purchase our own gin and install it.  We renovated the former water filter space and bought a gin in 2008… while all 60,000 pounds of cotton from the first harvest were stored, stuffed -- literally -- into an unoccupied house, which we found out later had a leaky roof!   The gin project was a nail-biter during the months it took to get it up and running before all the organic cotton was ruined.

The ginning machinery arrived in an unusable jumble, not at all as-advertised, yet another example of bad machinery being passed off on poor people because when the sellers/brokers are in other countries, there is little or no recourse.

What happened to the 3 year organic cotton grant?  Remember the economic crash of 2008?  Money from that foundation dried up and we have struggled to keep the organic cotton project going.
In the end, we did get it up and running!  And it has been a success in that the cotton gin still seasonally operates every year.  Ginning and baling cotton provides full-time work with benefits but only for several months each year to 25 people.  They are grateful for the work, but it is a shame that we don't have enough organic cotton for production to run 2 or even 3 shifts.

Although we have grown organic cotton successfully for 8 years, we have never been able to provide enough credits to farmers to increase production enough to run the cotton gin year-round… though with your help, we keep trying. 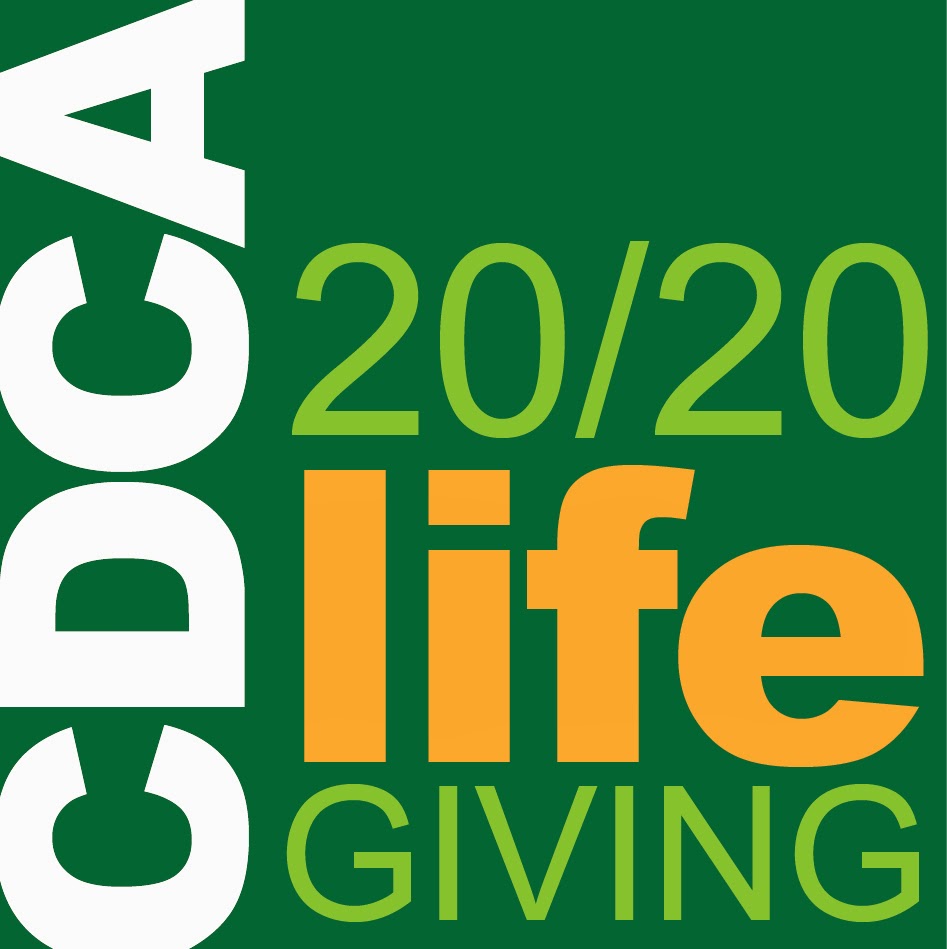 Counting down to #GivingTuesday on December 2nd, we’re highlighting the CDCA’s accomplishments over our 20 years in Nicaragua. Follow our countdown in this blog, on Facebook and Twitter. Help us keep doing more by giving $20. Our goal is to raise $20,000.

-- Kathleen
Posted by Center for Development in Central America at 10:29 AM