Vote: for the poor, for Nicaragua, for the world


On the 4th of November in the United States, people will go to the polls to elect their senators and representatives along with a host of state and local positions.

As someone who is from the United States but lives in Nicaragua, I make a plea on behalf of Nicaraguans and the poor worldwide.  Please do not sit this election out.  We didn’t.  We jumped through hoops and voted…you can too.

And when you do vote, please consider these facts…the United States is the most powerful nation in the world.  We have a military presence in 150 out of 196 countries in the world and we spend $711 billion on our military which is more than the next top12 military spending nations combined. 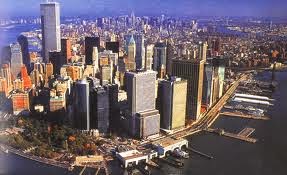 What does all this mean to Nicaragua?   To the poor?  To the world?

Militarily, we know that the leaders of the U.S. uses its might to protects its "own best interests” around the world…especially in the Americas...and even more so in Central America which is often referred to as "our backyard”.
We need to elect leaders that respect the sovereignty of other nations...to allow other nations to decide what is needed in the best interest of their own people, because "our" best interests is more often not the people's but instead the best interest of corporations who want more and more profit.  We need leaders who will think of Central America as its neighbor…its equal, not its own property. 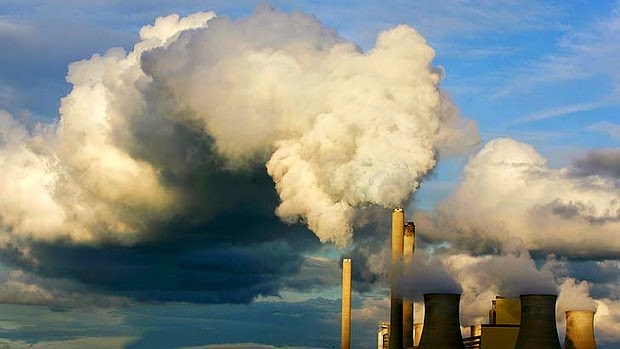 We need leaders in the U.S. who will act to slow climate change.  Climate change affects everyone, everywhere, but those who live in poor countries have no safety nets like FEMA.  Droughts, rain, and hurricanes are more intense...and yet...The U.S. pumps out 9 times more carbon per capita than Nicaragua while Nicaraguans feel the pain far more than the people of the U.S. 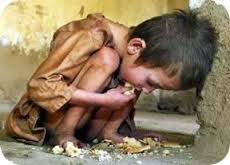 We need leaders who will think sanely about the U.S.’s role in our world and reduce poverty worldwide.  Terrorism is fed by poverty.  Infectious diseases thrive in poverty.  Instability is threatened by poverty...plus in today's modern world of technology, communications, travel, and abundance it is immoral that people are hungry.

It is interesting that two of the past living presidents have made poverty and oppression a goal to eradicate after they left office.  We need leaders in office working hard to eradicate poverty globally, uphold other nations’ rights to sovereignty, and stop pumping carbon into our atmosphere.

The people of Nicaragua need this.
We, the people of the U.S., need this.
The world needs this.
-Kathleen
Posted by Center for Development in Central America at 2:35 PM