Future Fridays: Fabulous Farming Fathers
Some dads hug and tease their children. Some dads dispense sage advice. Some dads are physical - building, cycling, fishing. Some dads are teachers - of games, math, even driving a car. But the best dads all have something in common: a deep desire to ensure a good future for their children. 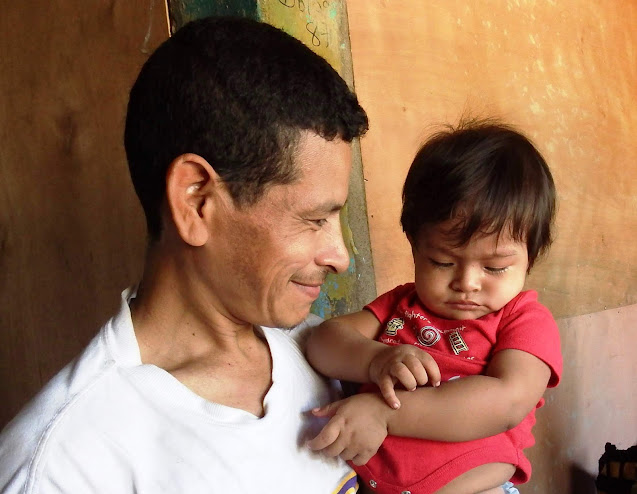 In Nicaragua, we work with many dads - and granddads - who see the goal of a good future for their children as intrinsically linked with good stewardship of the earth as organic farmers. 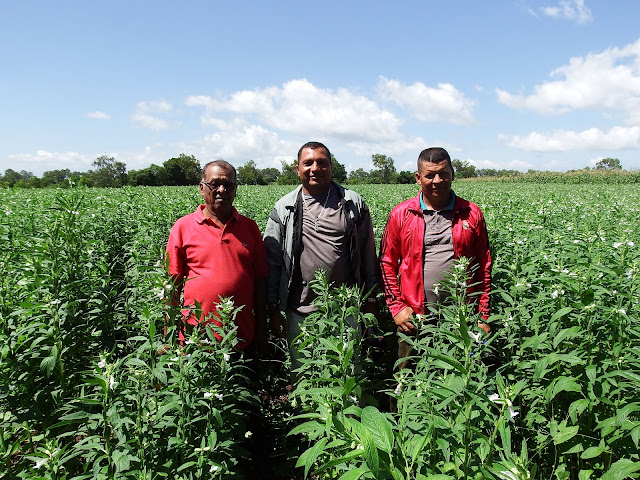 Nicaragua is a country of farmers - we have more arable land than any other Central American country and thanks to small farmers growing beans and corn we produce most of our own food. After generations of only the wealthy owning land and the poor working as farm hands for pittance wages, small farmers finally became land owners - mainly as members of cooperatives - due to a sweeping Agrarian Reform in the 1980s with the Sandinista Revolution.
Perhaps because of this, land is seen as a precious commodity, not to be taken for granted. Nicaraguan small hold farmers do not hope to accumulate wealth during their lives, but they know that their farms are the inheritance they will leave their children. Therefore, they are not willing to exploit the land season after season, burning out nutrients and adding chemical pesticides and fertilizers as large agribusinesses do. They would rather take a slow and steady approach - rotating crops annually, making their own plant-based organic fertilizers and pesticides, letting fields lie fallow for a season. All with the knowledge that because of their careful stewardship of mother earth, their children and grandchildren and great-great grandchildren will have those same productive fields to guarantee delicious corn tortillas and beans on their tables far into the future. 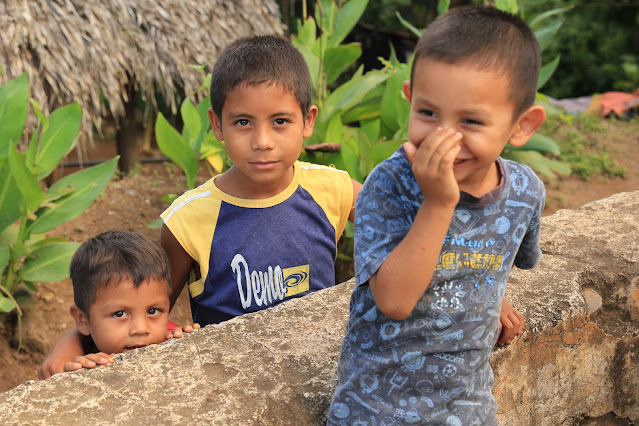 Frei Betto says, "The head thinks where the feet stand." For these Nicaraguan farming dads, climate change is not an intangible concept, but a real threat they see in changes to the rains that their un-irrigated crops rely on, and an ever increasing cycle of floods or droughts but nothing in between. Climate action for them doesn't mean lowering their families' already tiny carbon footprint. You won't find these farmers arguing science and theory in air-conditioned conference rooms. You'll find them in their fields, spraying organic manure "tea" on their crops, plucking pest infestations off plants by hand, quietly waiting for the rest of the world to come to its senses. And you'll find us alongside them, as we have been for the past 26 years, helping these dads to get a better price for their sesame,  peanut and coffee crops through organic certification, processing and marketing support. 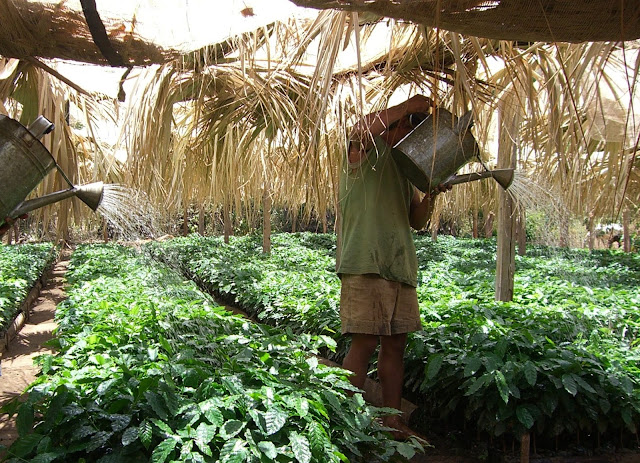 You can support these organic farmer dads
and other Nicaraguan dads
this Fathers Day
by donating in honor of your dad.
- Becca
NOTE: If you are reading this blog using the mobile version, click on "web version" to see the full blog with all the features including "subscribe to blog by email".
Please join us and also share on your social media.
Donate here to the ongoing work of the CDCA with organic farmers in Nicaragua:
https://donatenow.networkforgood.org/jhc-cdca
Posted by Center for Development in Central America at 9:30 PM